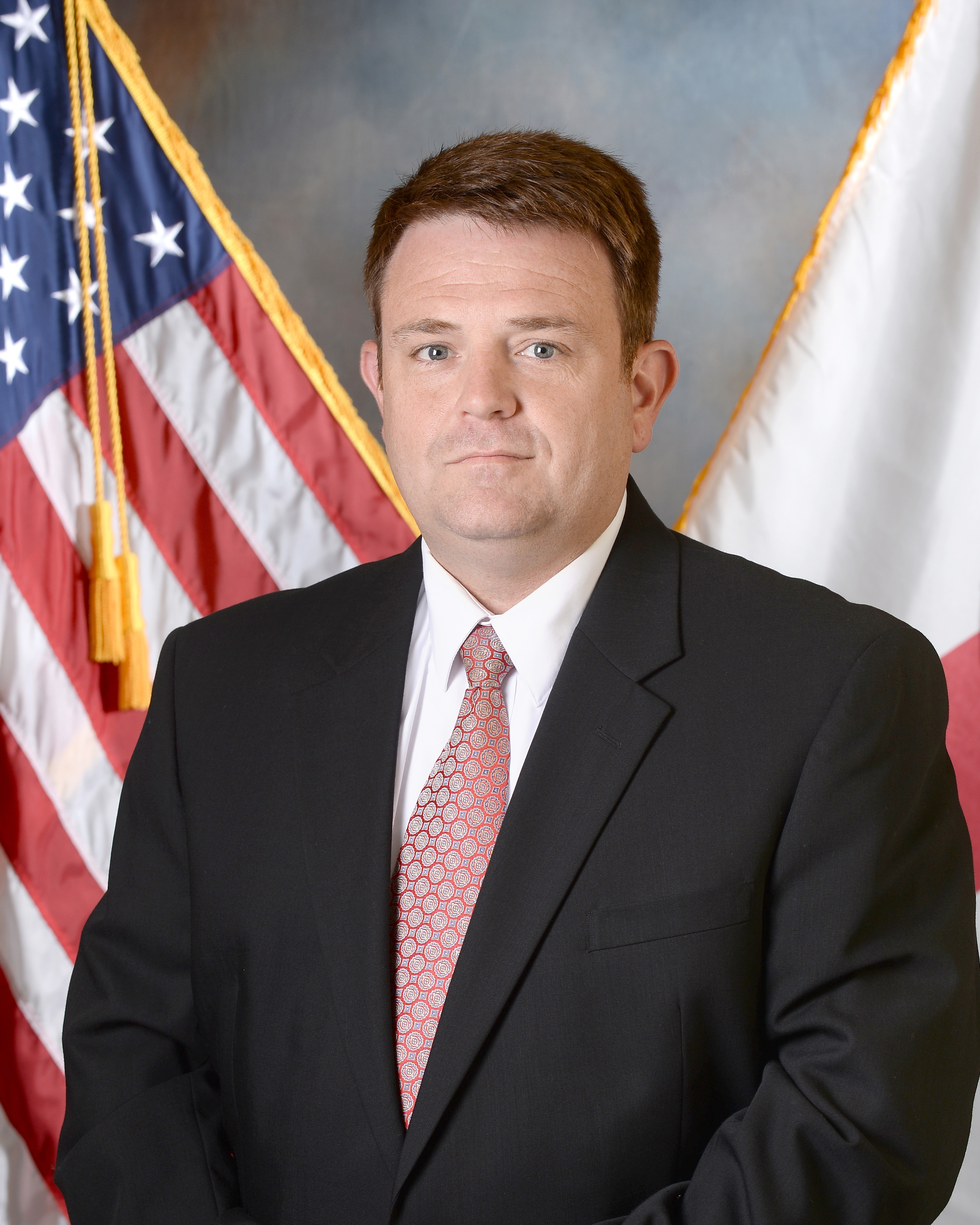 Director Chris Inabinett, who on May 1, 2021, was appointed Director of the Alabama Law Enforcement Agency’s State Bureau of Investigation, began his career in law enforcement in 1998 at the age of 18, when he was hired as a dispatcher for Florala Police Department. His father served in law enforcement for 35 years, which inspired Director Inabinett to follow in his father’s footsteps. During his early years, he served as a corrections officer and entered Southwest Alabama Police Academy in 2000. He was a city police officer, deputy sheriff and patrol supervisor, as well as being a founding member of the Covington County Incident Response Team (SWAT). In 2006, he joined Alabama’s ABC Board and soon was assigned to the narcotics unit, where he worked undercover as a DEA Task Force Officer and Special Deputy U.S. Marshal for the Gulf Coast Regional Fugitive Task Force. When ALEA was established Jan. 1, 2015, he became a Special Agent with SBI, later being promoted to Supervisory Special Agent and Assistant Special Agent in Charge. He then became Special Agent in Charge of SBI’s Vice and Special Operations Division, a position he held until being appointed SBI Director.