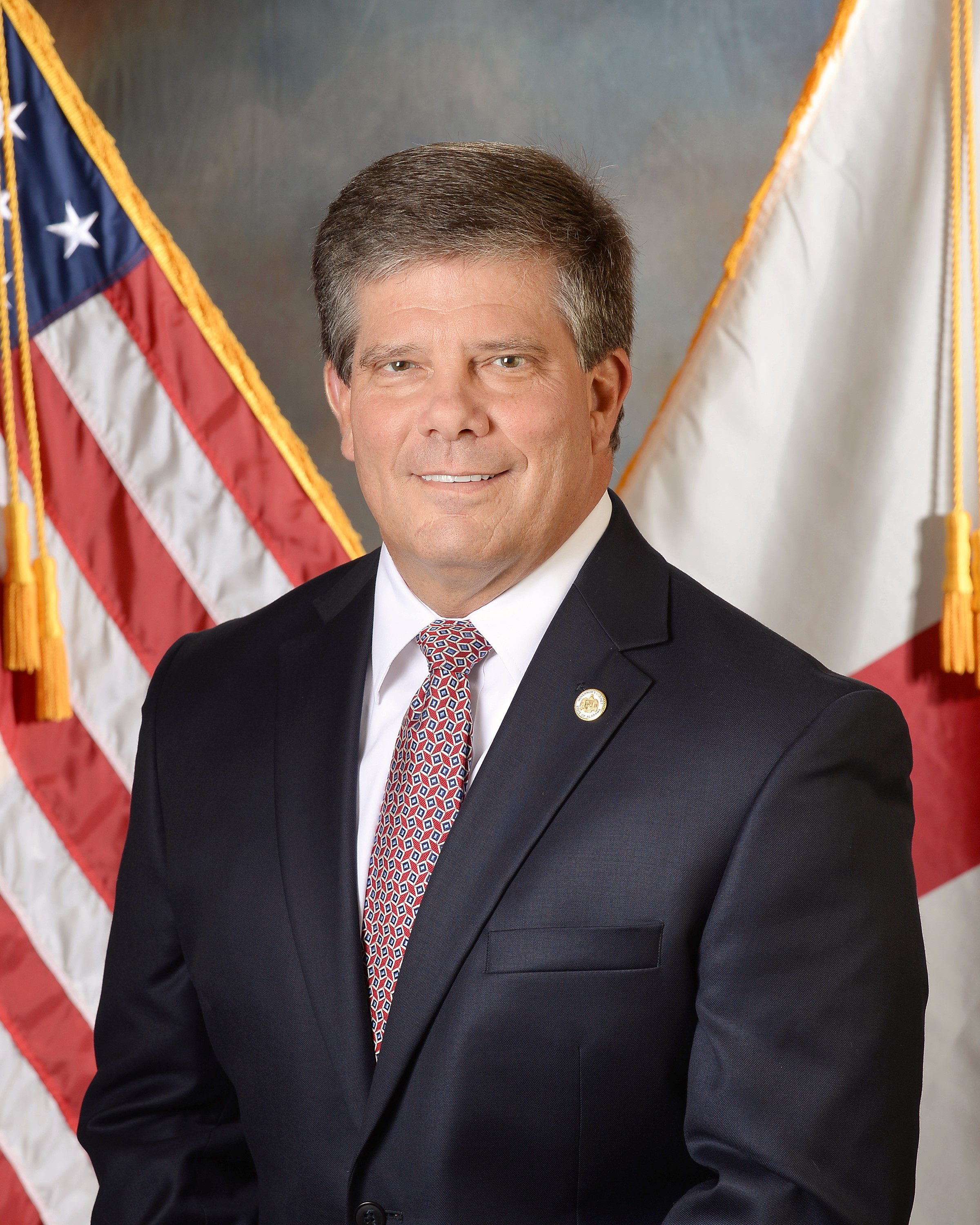 Hal Taylor became the Secretary of Law Enforcement of the Alabama Law Enforcement Agency (ALEA) when Governor Kay Ivey appointed him to the position in April 2017 and swore him in as Secretary in August of that year.   Secretary Taylor began his career in law enforcement in 1991 as an Agent for the Alabama Alcoholic Beverage Control (ABC) Board in Shelby County.  He served on Governor Bob Riley’s security detail from 2002 to 2011. After Governor Riley completed his second term in office, Secretary Taylor returned to the ABC Board, where he served as Assistant Director of the Enforcement Division. In 2014, he joined ALEA as Chief of Staff and was instrumental in the process of consolidating and realigning 12 state law enforcement agencies, as well as their functions, into the singular state agency now known as ALEA.   As the Secretary of Law Enforcement, Secretary Taylor oversees all the departments and divisions within ALEA, including the Department of Public Safety, the State Bureau of Investigation, the Alabama Fusion Center, Criminal Justice Information Services division, Protective Services and the Alabama Department of Homeland Security.   Secretary Taylor serves on and chairs a variety of boards and commissions and currently is involved in many law enforcement organizations across the state. He currently serves as Chairman of the Alabama First Responder Wireless Commission, the Alabama Justice Information Commission, Alabama Geographic Information Office, and Homeland Security Task Force.  He is also a member of Governor Kay Ivey’s Securing Alabama’s Facilities of Education (SAFE) Council, ABC’s Tobacco Advisory Council, the Law Enforcement Coordination Committee and the Alabama Special Olympics. Secretary Taylor also served a three-year term as president of the National Governors’ Security Association.   Secretary Taylor is a graduate of the Northeast Alabama Law Enforcement Academy and earned a Bachelor of Science degree in Business from Troy University.  He also has completed multiple executive-level leadership programs such as Leadership Montgomery, Leadership Alabama and the FBI’s National Executive Institute.