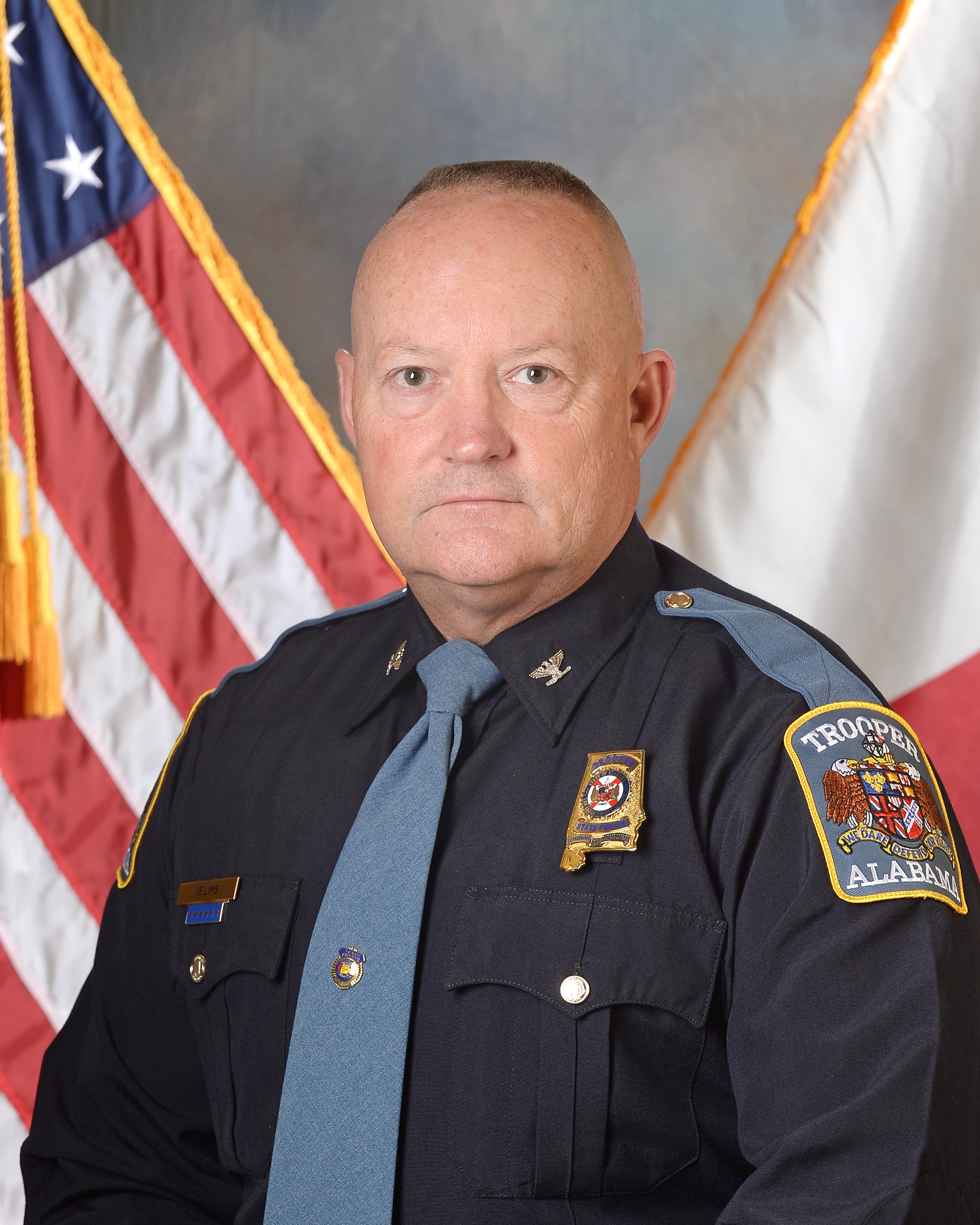 Colonel Jimmy Helms, who has served in law enforcement for more than 30 years, was appointed Director of the Alabama Law Enforcement Agency’s Department of Public Safety on May 1, 2021. A Brundidge native and resident, Colonel Helms earned a bachelor’s degree in Criminal Justice in 1990 from Troy University and went on to serve seven years with the Montgomery Police Department. In February 1997, he began the Trooper academy at the Alabama Criminal Justice Training Center, in Selma, and has since served in Highway Patrol Division as a field supervisor, post commander and assistant troop commander. He also has been a supervisor of the Protective Services Division’s Capitol Patrol Unit. In addition, he spent four tours of service at the training center, serving in every position from Staff Instructor to Director of Training, the position he held until being appointed Colonel. Through his career, he also served the nation as a member of the Marine Infantry’s Lima Company, Third Battalion, 23rd Marines, Fourth Marine Division, Montgomery.